Richard served 36 years as a Royal Navy Officer, leaving in May 2018 as a Rear Admiral. A submarine weapon engineer by background, his recent responsibilities have included running the UK’s three operational Naval Bases, managing the future nuclear submarine programme, and directing the Navy’s Logistics, Infrastructure, and Engineering Support.

He has experienced first-hand the transformational effect of spending time at sea, in warships, submarines, and through sailing. Richard is a keen recreational skier and sailor, and a previous Chair of the UK Armed Forces Winter Sports Charity. He was honoured with the award of a CBE in the 2018 New Years Honours. Richard lives in Havant, Hants with his wife Claire and they regularly sail their yacht ‘Skybird’ around the South Coast. Richard was appointed to Chair of Trustees in August 2022. 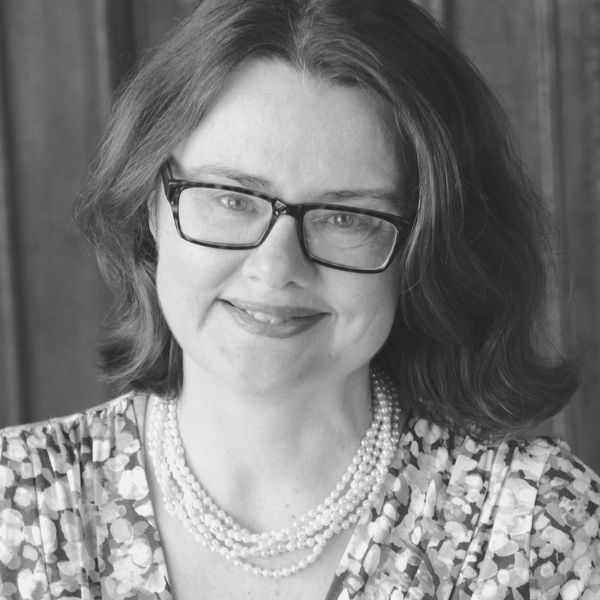 Debra Price is Head of Philanthropy at RSAcademics where she helps schools all over the UK develop multi-million pound fundraising programmes.  Previously she was Benenden School’s Development Director for over 20 years before becoming Deputy Head. She is also a director of an educational publishing company, Education Consultant to Harrow International and its portfolio of schools in China, Hong Kong and Thailand. She is also a member of the governing body of each of the four Harrow International Schools.

Debra is deeply committed to helping young people.  She has written a parent’s guide to critical thinking and regularly visits schools to speak to teachers, parents and pupils about the power of critical thinking.  She lives on the Island with her husband, and has two children. 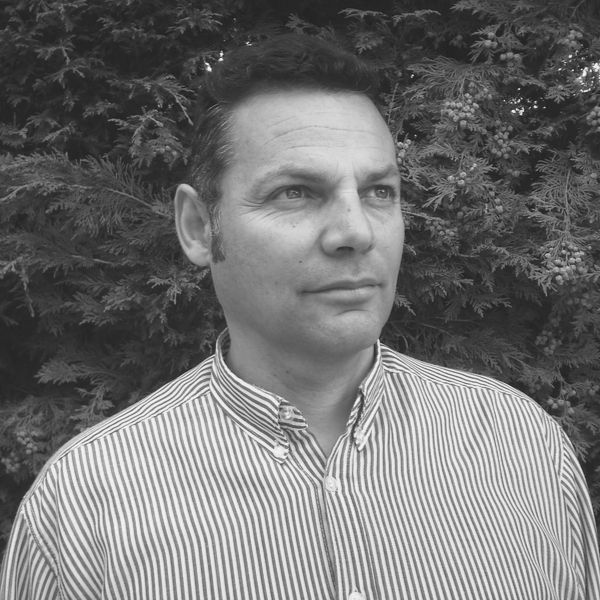 David is the nephew of UKSA founder, Noel Lister. A husband and father of three, David is a former Olympic rowing coach and was chief coach to the National Women’s Light Weight Rowing Squad in 1990. He has also been a trustee of the Whirlwind Trust for over 10 years. David runs various businesses including management of rental properties, property development, and private yacht charter boats on the Thames. He is the Rear Commodore of the Thames Vintage Boat Club and was awarded the MBE in 2010. 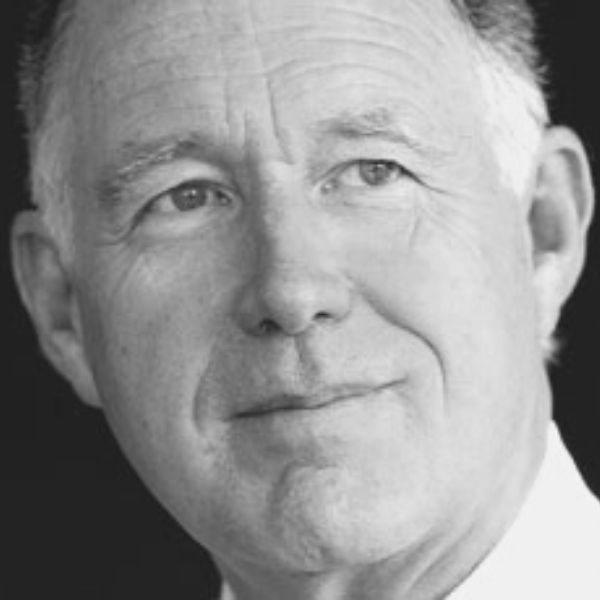 Sir Anthony was born in Bowden, Cheshire, in May 1940 and educated at Marlborough College. He is married with two children. Currently a Director of Williams Sonoma and a member of the group Board of United Learning, a leading educational charity and with previous roles with Dunhill Holdings, Diageo plc and British Telecom to name a few, he was honoured with a knighthood in HM the Queen’s birthday honours list in 1999 for his services to the drinks industry.

His principal leisure interests are skiing and sailing. Over the past twenty years he has been actively involved in the Royal Ocean Racing Club, including duties as Flag Officer and Honorary Treasurer. He has raced in the Admiral’s Cup and the Sydney–Hobart series. Anthony joined the Board because of his lifelong interest in sailing, which has given him so much enjoyment and so many exciting experiences . This resulted in his wish to help young people especially those from less advantaged backgrounds to have the opportunity to broaden their horizons outside their normal experiences. 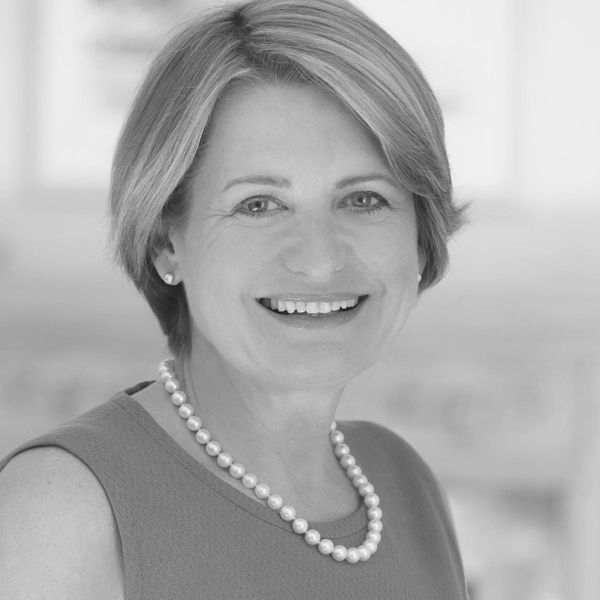 Claire Locke’s background is in business and enterprise and in 2016 she was awarded the Queens Award for Enterprise Promotion. A former High Sheriff, she is now a Deputy Lieutenant of the Isle of Wight.

She is Vice Chair of the Prince’s Trust Enterprise Fellowship and serves as a Trustee of various foundations and has a particular interest in youth opportunities. 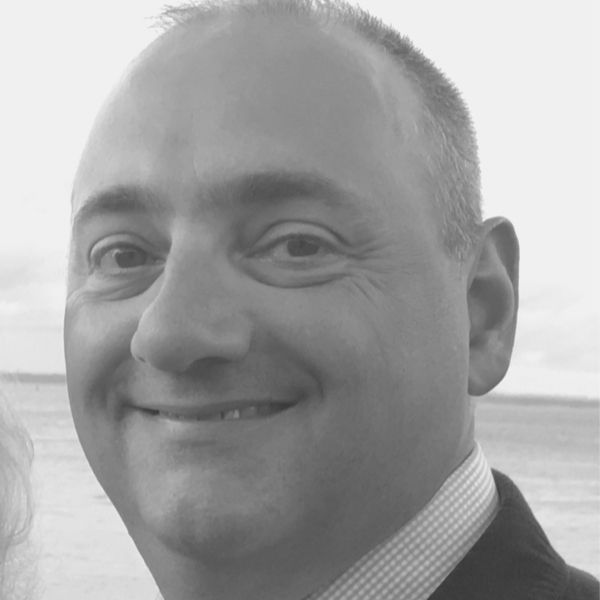 Marc’s business background started in property. As European CFO for a US Real Estate firm, Marc travelled extensively working across Europe, the USA and Russia. He then founded a financial services support business with offices in London, Jersey, Guernsey and Hong Kong. As an accountant with an MBA from London Business School, Marc now works with new and established management teams to maximise their success.

He lives on the Island with his family and enjoys cruiser sailing and racing on the water.

Marc sees the life changing transformational impact that sailing has on individuals. He is passionate about providing access to this opportunity to as many people as possible. This is exactly what UKSA does and does so well. 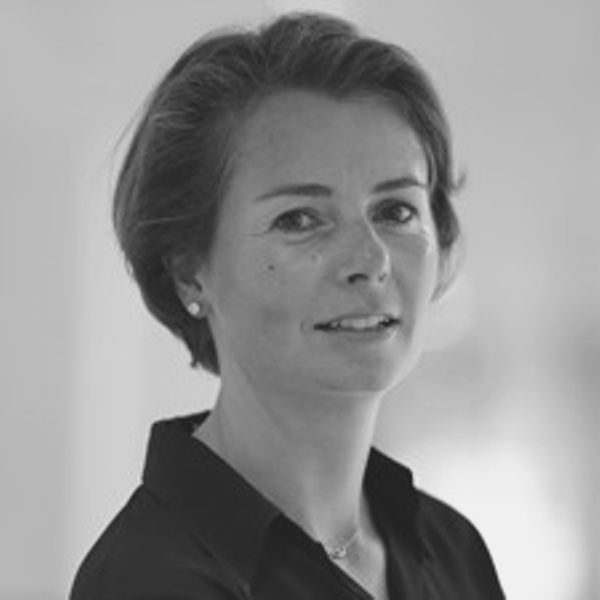 Sam works as a coach to support leaders and managers to unlock their potential. She gathered experience over twenty-five years leading businesses and working in teams in the corporate and social impact sectors including family-owned businesses, partnerships, entrepreneurial ventures and education. She has been a Governor of the Skinners’ Kent Academy.

Sam is a keen sailor. She learned to sail on the Island and regularly races from Cowes. Sam became a Trustee of UKSA because she saw first-hand, when training as a Day Skipper at UKSA, the positive impact that sailing and experiencing the maritime world can have on young people. She wanted to get more involved by helping to shape the environment that supports the growth and emotional wellbeing of the young people who come to UKSA. 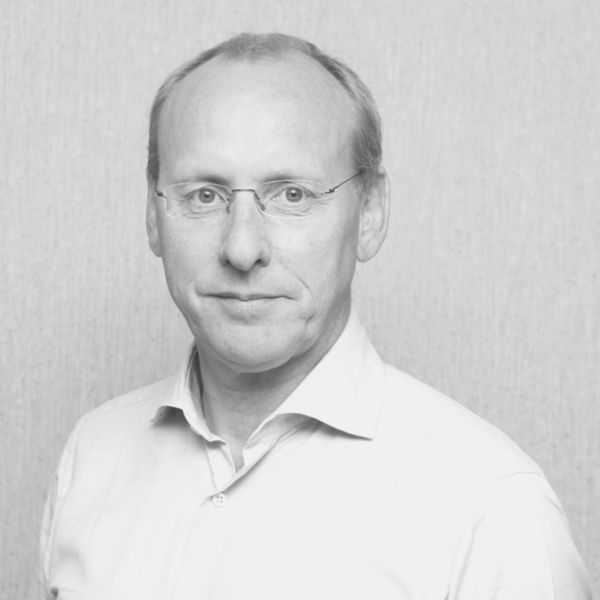 Ole is the Founder and MD of Bestport Private Equity which is a London-based investment firm focussing on assisting the growth and development of fast-growing companies in the UK. He has been particularly active in the health, social care and education markets where he continues to invest and engage proactively at company board level.

Ole holds a Bsc (Econ) from the London School of Economics and an MBA from Columbia Business School. He lives in London and Cowes and is a keen sailor who races on his yacht in the Solent and cruises predominantly in Scandinavia where he was born and raised.

Find out more about what we do.