We define Skills for Life as being the six steps to success. We measure students’ perception of their communication, decision making, team work, self-belief, determination and resilience at the beginning of their residential visit, and again at the end of their stay at UKSA. 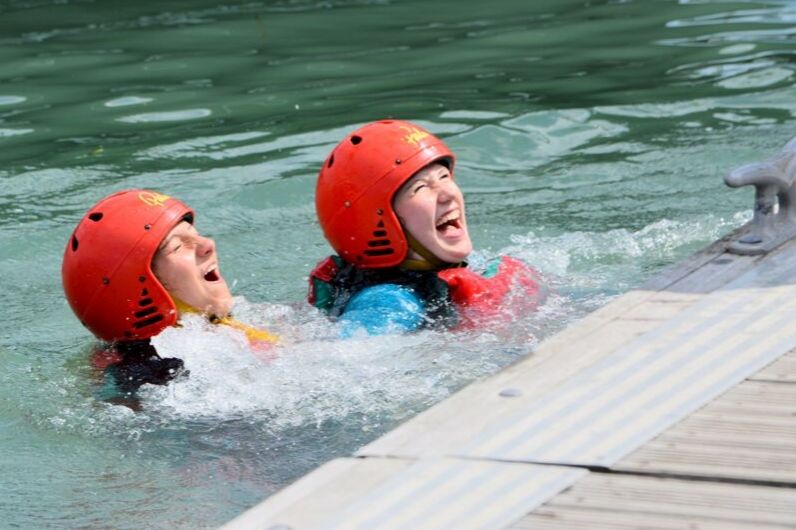 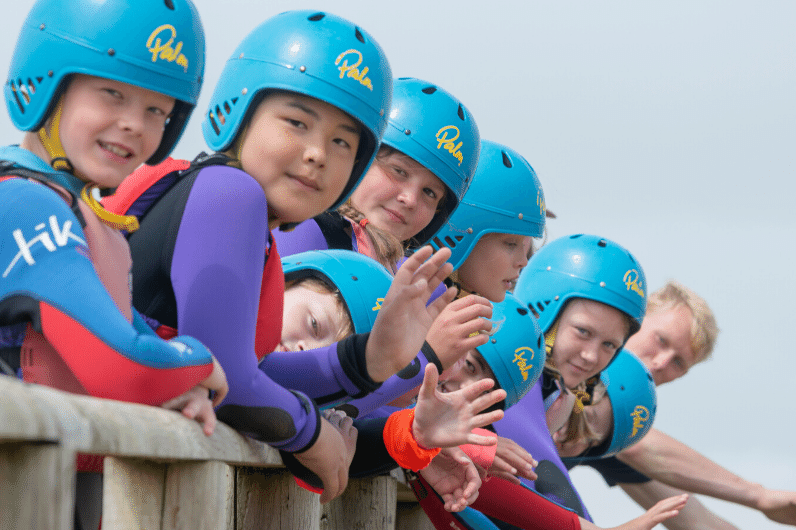 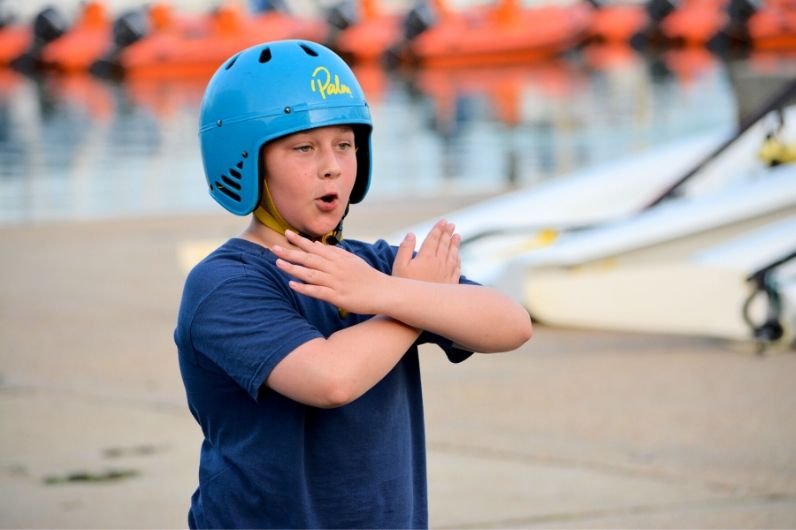 Our activities are mapped to our skills for life framework. We share the outcomes achieved and insights gathered with schools in order to measure the impact of the experience on students’ personal development.

For our children (under 16), part of our mission is to enhance life skills through maritime training. Our programmes provide an opportunity for young people to have fun, be adventurous and learn new practical skills. For some, the chance to think about a possible career in the maritime sector. They also enable participants to try new activities, pushing them out of their comfort zone in a safe, supportive environment. All of these activities are mapped to our skills for life framework and the outcomes are shared with the schools to measure the impact of the experience on the children’s personal development.

We also have a feedback session with every school and group to ascertain areas in which we can improve and to understand how the children have benefited from their time at UKSA.

We have selected six crucial ‘soft-skills’ that are deemed essential in a child’s overall personal development.

In 2018, nearly 2,000 individuals completed our Skills for Life questionnaire.  There was a recorded improvement for all six of the Skills for Life, with an overall average increase of 10.3%. The lowest scoring skill, before the young people engaged in their activities was Decision Making, which showed an average score of 6.43 out of 10. This skill showed the highest percentage increase of 13.0%; however, it remained the lowest scoring skill after the residential at 7.26 out of 10. Being able to experience life away from their normal home environment is likely to have given the young people the opportunity to become more independent, and therefore make more of their own decisions.

Teamwork was the highest scoring skill before the young people participated in the activities at 7.18, closely followed by Determination at 7.15. By the end of the programme Determination and Self Belief were highest, scoring 7.81 and 7.74 respectively. Determination increased by 9.2% and Self-belief showed the second highest increase at 11.1%. By participating in the activities at UKSA, students improved their determination when learning new skills and not giving up if they couldn’t do something the first time they tried it. Through these experiences they learnt to trust in themselves and have faith in their abilities, giving them a greater sense of self-belief.  These improved skills are reflected in many of the young people’s comments about what they had learnt whilst at UKSA.

Some particularly gratifying testimonials are included below.

“It was the bravest and freest she ever felt when she stood on the bow of the boat. It made her feel like she could do anything.”
George Green Pupil – Year 7

“Can I say a really big thank you to you and all the instructors for making today possible. The children had the most amazing time! I had a bit of a ‘moment ‘out on the water when one of my boys (who finds life quite difficult and rarely smiles) was giggling away! Honestly – it was such a beautiful moment! I haven’t heard him laugh before so I found it a bit emotional.”
Local Teacher – Isle of Wight

“It was great to see them increase their communication and social skills through a range of water based activities through spending a week together.”
Princes Trust – Group Leader

And from the children themselves

Need help finding the perfect programme to suit you?