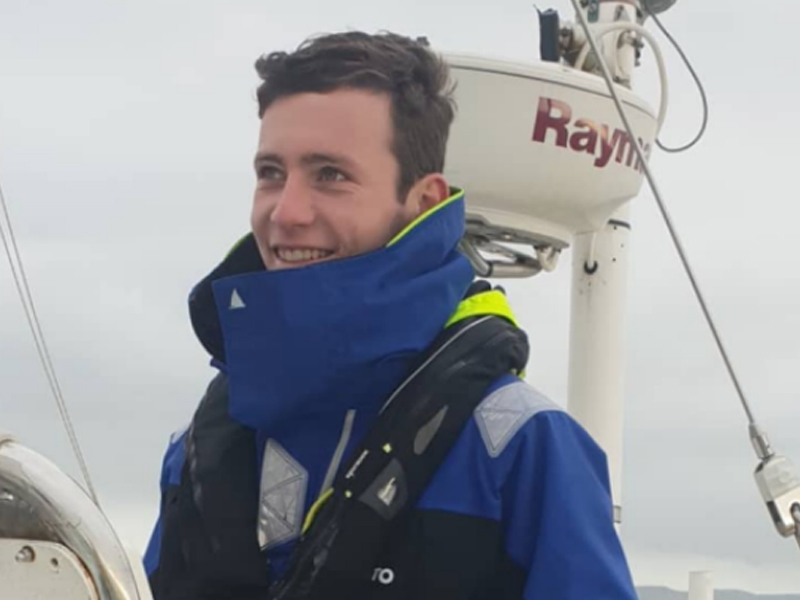 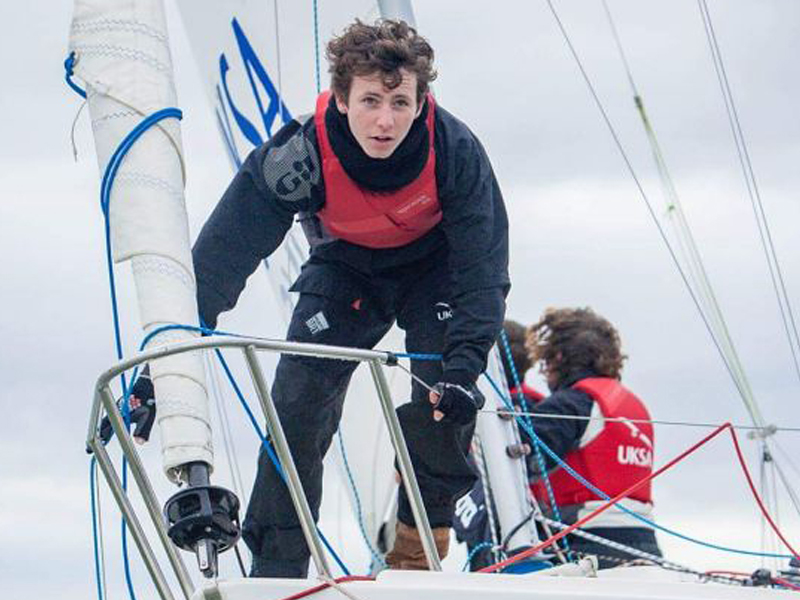 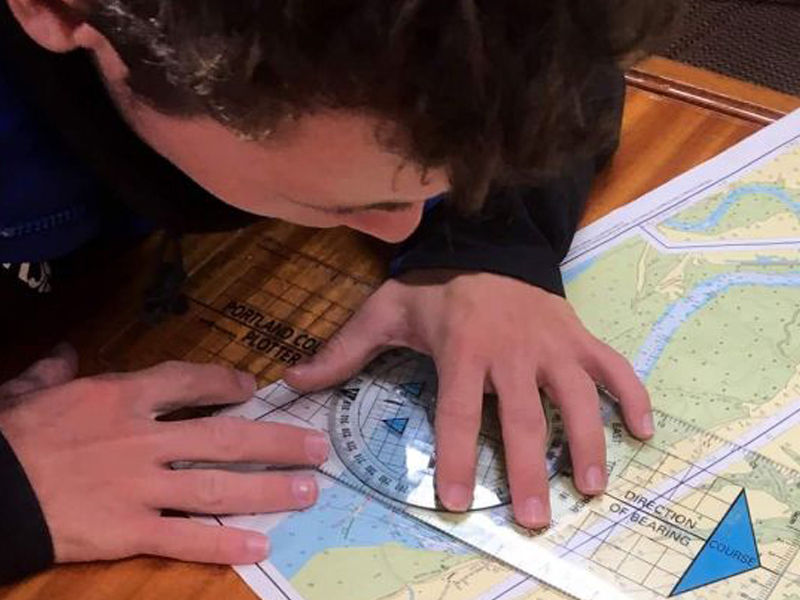 From further education to a career in the superyacht industry

UKSA Superyacht Cadets are usually aged between 18 and 25 when they begin our four-year Superyacht Cadetship programme. With a combination of academic study and paid employment onboard superyachts, the Cadetship offers an exciting and viable alternative to university. Drawn from a variety of backgrounds, some cadets are experienced sailors and some have watersports qualifications – at UKSA it is possible for students aged 16+ to train as watersports instructors or gain BTEC qualifications before becoming superyacht cadets.

From BTEC to the keelboat championships

Sean Starkey, who received funding from Seafarers UK, is one of our Phase One cadets. He spent the previous two years taking a BTEC with us, during which he was in the J80 keelboat race team that went to the world championships. After gaining his BTEC he worked with us for a season and then spent another season in Spain. His sailing instructor told him about a sailing school in Spain but after looking up information online, Sean decided that UKSA looked better.

“Eventually, I would like to get my Officer of the Watch (OOW) and become captain.”

“Since the age of eight I’ve sailed mainly dinghies and after coming to UKSA I gained watersports qualifications and keelboat and yachting experience. There’s a lot going on in a typical day here but it’s all very interesting and I have learned a great deal. My best memories so far are the J80 racing, STCW and the night watches. My first sea phase was short, simple, fun and very exciting.

What are your career aspirations?

I’m not really sure yet what I’d like my first job to be, but I like the idea of being a deckhand on a 30-metre motor yacht or on a classic racing sailing yacht. Eventually, I would like to get my Officer of the Watch (OOW) and become captain. If I was to tell people what studying the cadetship is like, I would say that you study hard but the course is really different and interesting.”

To find out more about our Superyacht Cadetships 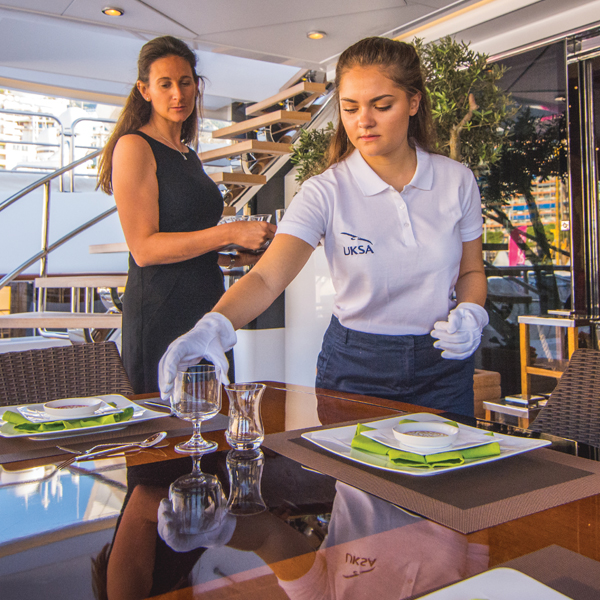 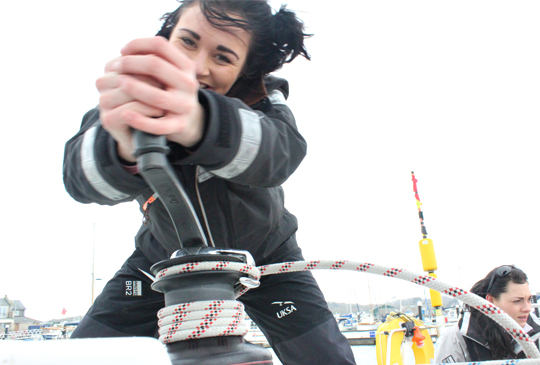