BTEC in Sport and Physical Activities 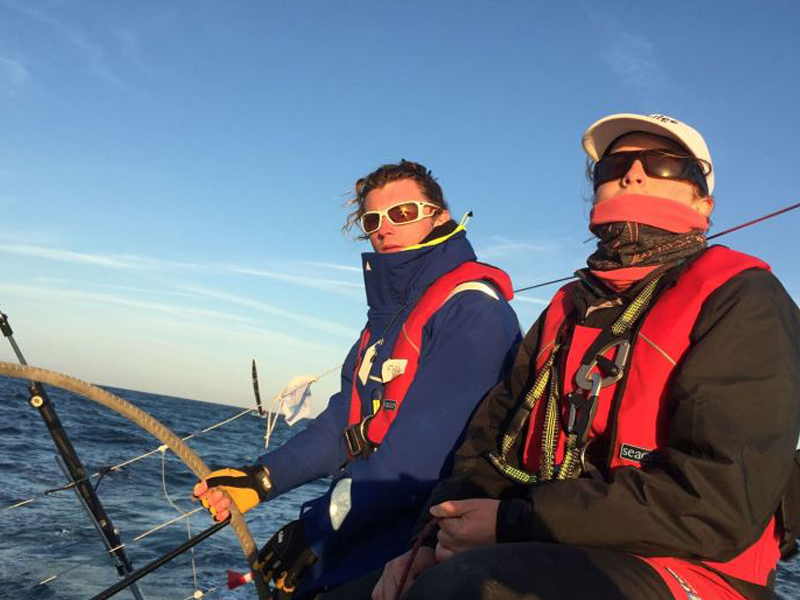 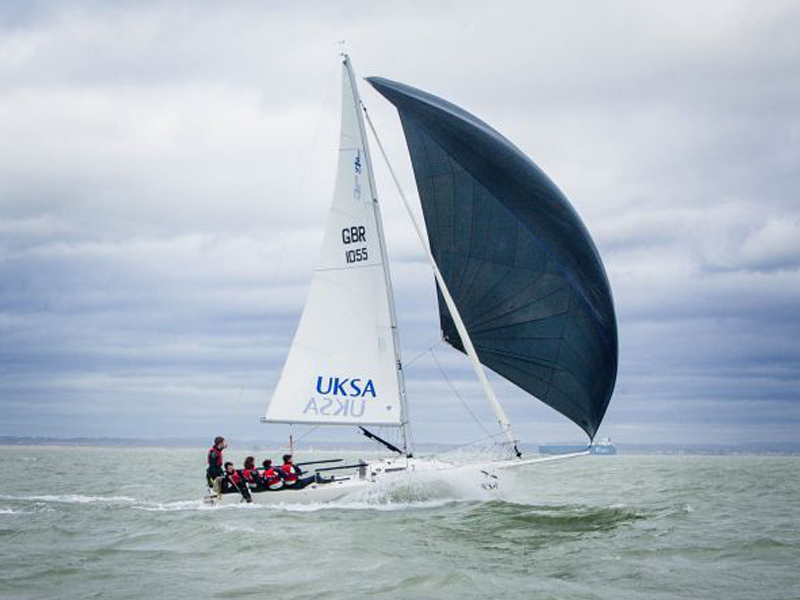 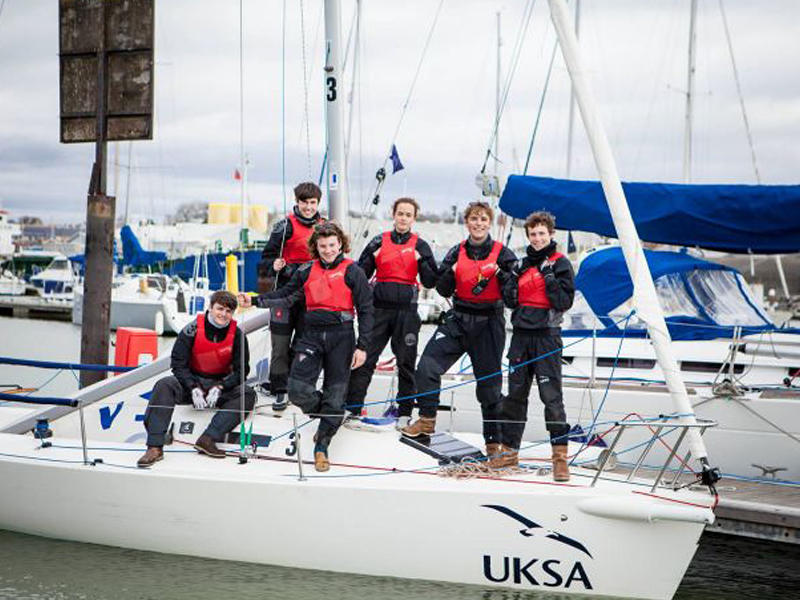 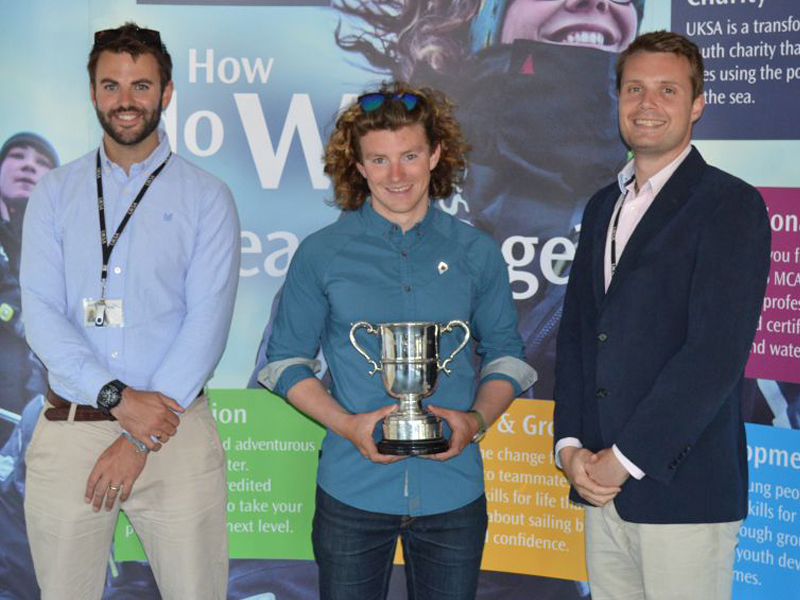 Did you know UKSA can offer you a pathway to university?

Felix came to study with us from Austria, and upon successful completion of a BTEC in Sport and Physical Activities (Level 3) with our Further Education department, secured a place at university. Felix shares his story with us:

“I originally came to the Isle of Wight for work experience and to learn English as a second language as part of my studies. I only intended to stay on the island for four weeks, but I stayed for more than two years.

Being on the Isle of Wight, and at UKSA, gave me the opportunity to go sailing and be out on the water to further develop my sailing skills. I gained my sailing instructor ticket and keelboat endorsement, powerboat instructor qualification and RYA Day Skipper at UKSA.

“A highlight of my time at UKSA was being awarded the Bernard Taylor Trophy for ‘going above and beyond.”

I formed the first student-only race team while at UKSA

I also formed UKSA’s first student-only race team in the J/80 class (UKSA Youth Team). We competed in the J/80 World Championships in July. UKSA generously lent us the J/80 boat for the season.

In addition to studying I kept busy training with five fellow students, Dominic Brown, Tom Playford, Karl Schafer, Sean Starkey and Poppy Stanley, before the J/80 World Championships. We competed in various race events across the Solent, including the Tuesday Night Race Series and Cowes Week, as well as the J/80 World Championships in July. I was also lucky enough to be asked to take part in the Fastnet Race in August.

Being awarded the Bernard Taylor Trophy was a real highlight

A highlight of my time at UKSA was being awarded the Bernard Taylor Trophy for ‘going above and beyond.  This was for achievements both on and off the water’ whilst studying for my BTEC. I also undertook several extra watersports qualifications, along with extra study modules. I achieved a triple distinction for my course and I am now studying Naval Architecture Powercraft and Yacht Design at Southampton Solent University.”

For more information about our Further Education programmes, please visit: 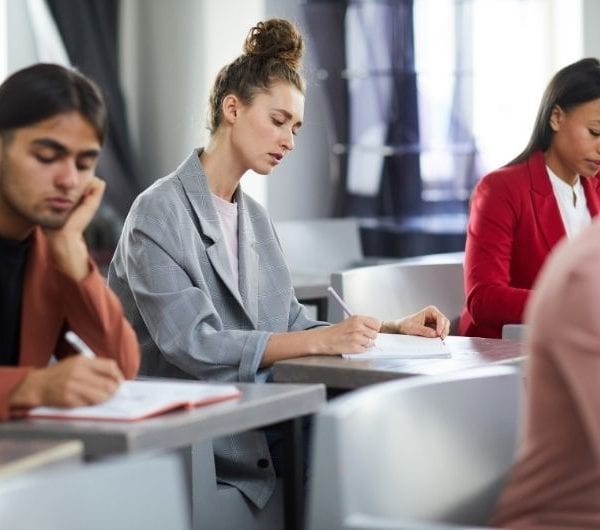 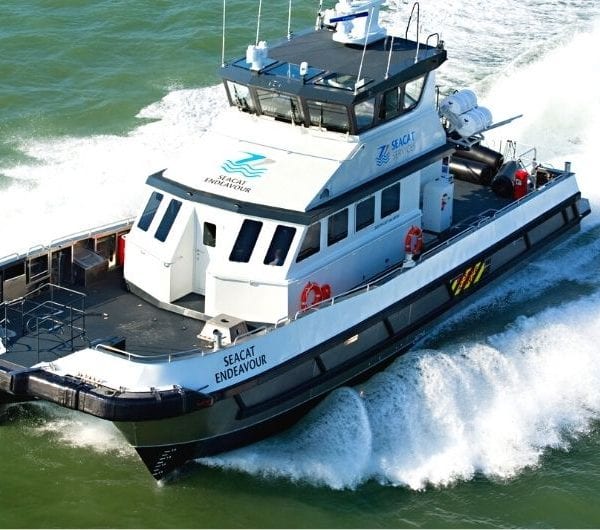