We’re proud to have such a talented and accomplished team of ambassadors representing UKSA. Sarah Ayton OBE won Gold medals at the Athens and Beijing Olympic Games in the Yngling Women’s three-person keelboat. She has also won two World Championships, European Championships and been ranked World Number One. 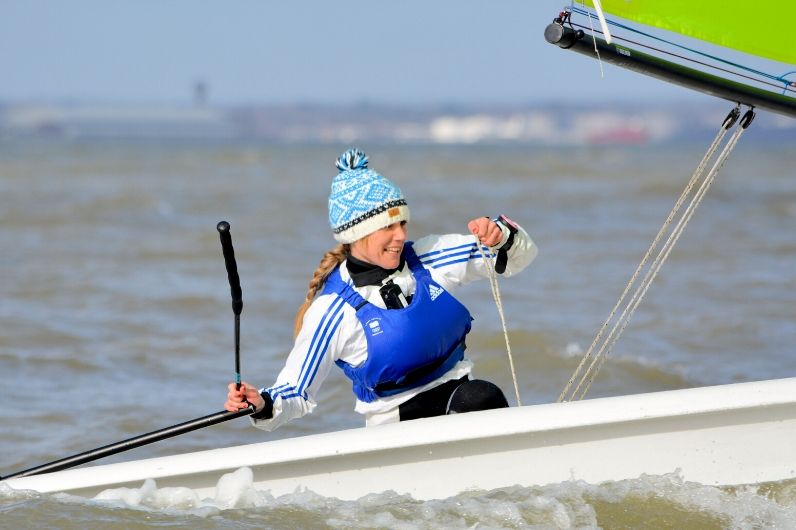 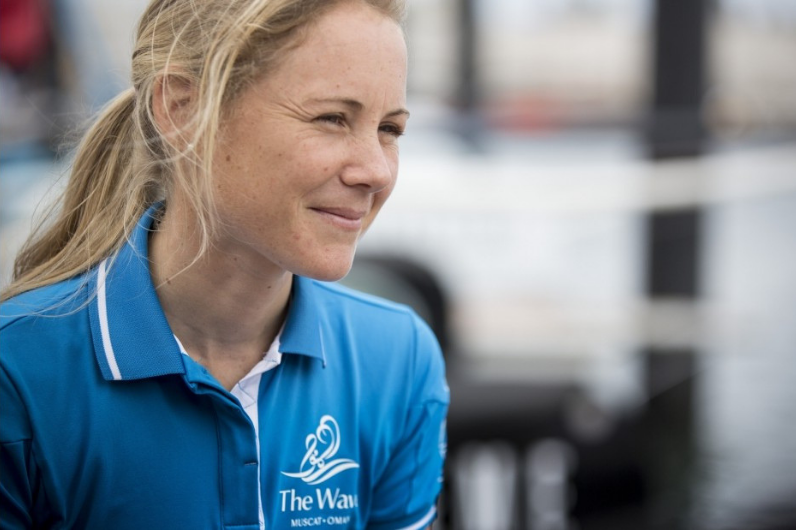 An ambitious role model for our students 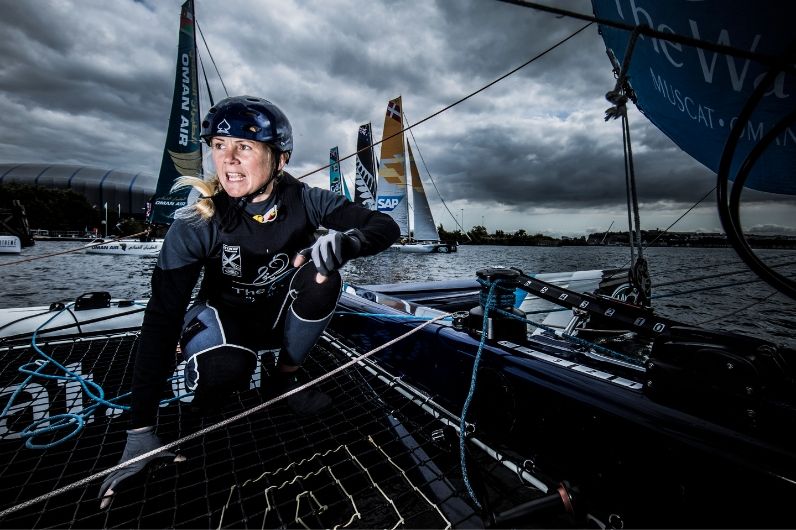 Sarah was taught that, if she worked hard enough, she could achieve anything. By the age of 18, she had become Britain’s most successful female single-handed sailor, winning Silver at the ISAF Youth World Championships.

She went on to win her first Olympic Gold medal at the 2004 Athens Olympics with her team mates Shirley Robertson and Sarah Webb in the Yngling class.

In 2005, Sarah was awarded an MBE. Having arrived at the 2008 Beijing Olympics unbeaten, she became part of an exclusive group of athletes who have won Gold medals at two successive games. In 2009, she was awarded an OBE. 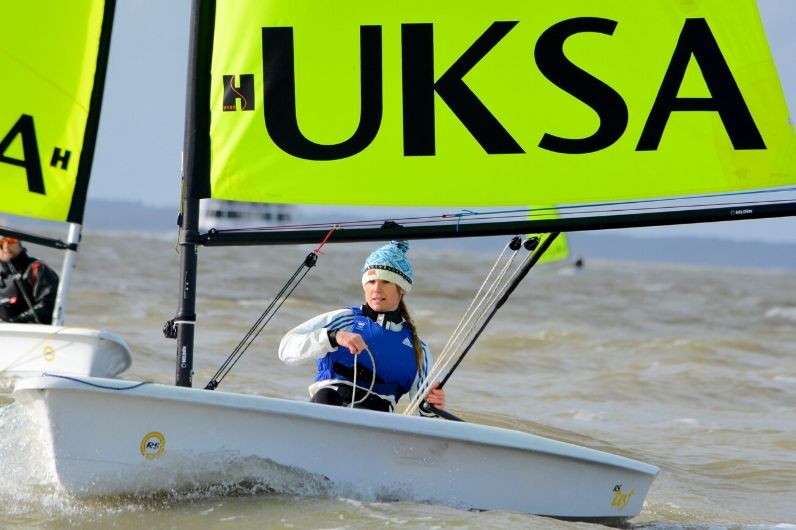 Sarah is proud to be supporting UKSA

“It is a real pleasure to have been appointed as an ambassador for UKSA. I am excited about sharing my values with the charity and helping them on their #SeaChange journey.

“UKSA uses sailing and watersports as a catalyst to help young people develop themselves and this is something I strongly believe in. I am very happy to be lending my support to such a fantastic charity.”

Find out more about what we do.