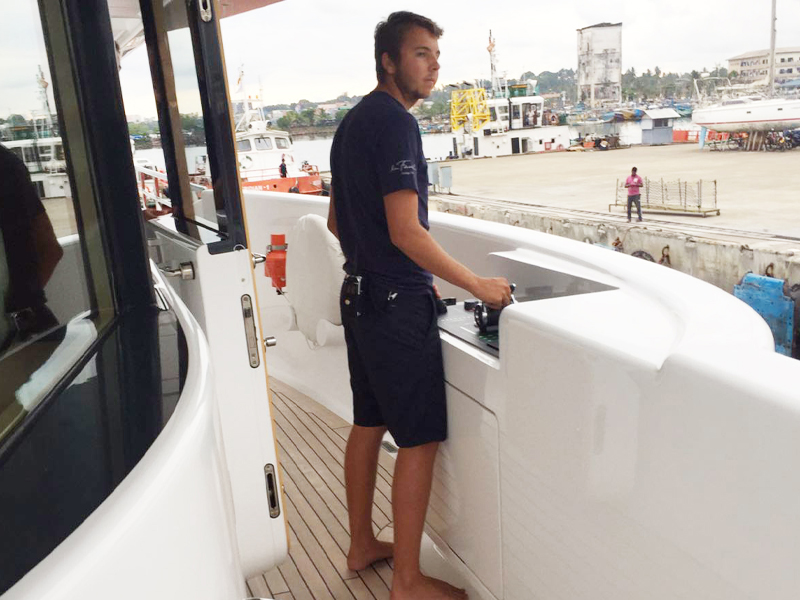 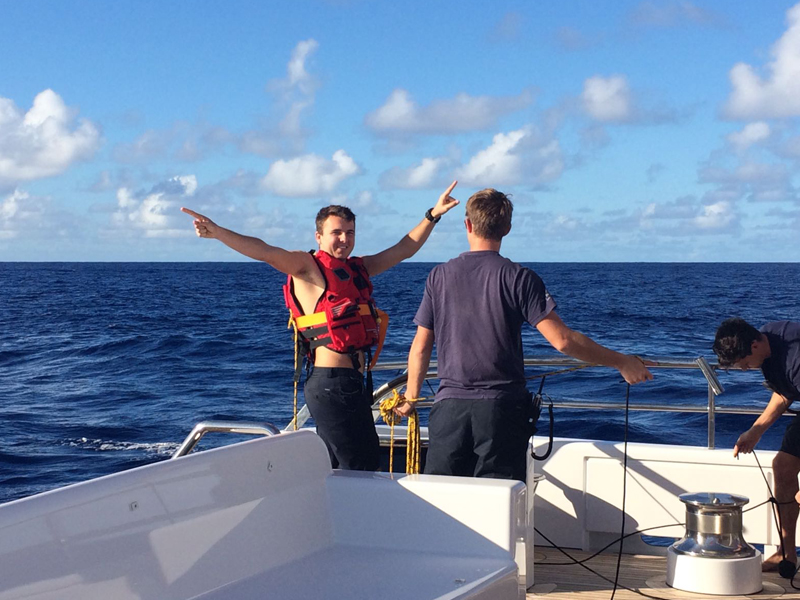 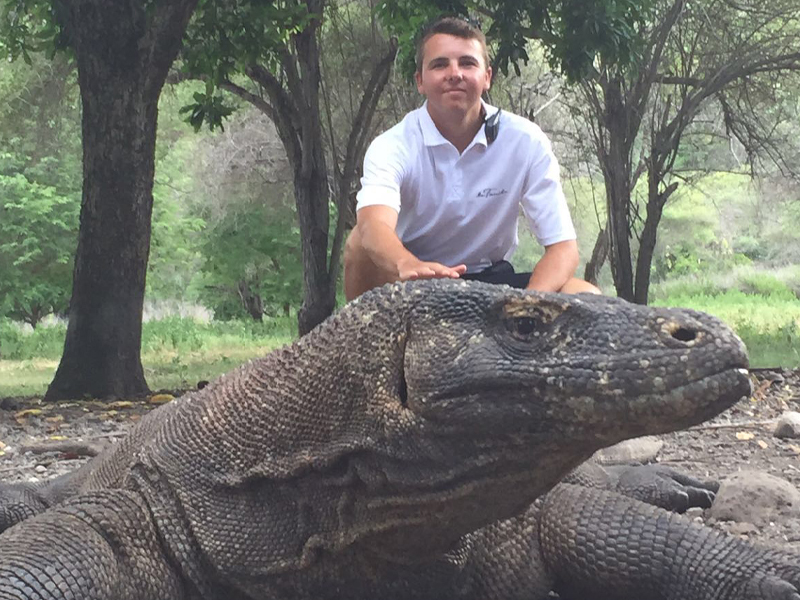 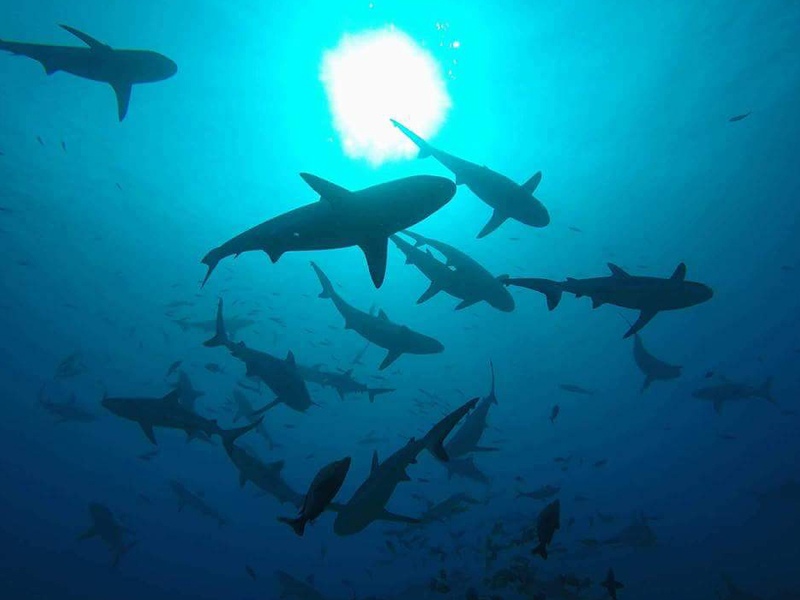 I had chosen the right path for me

Our Superyacht Cadetship is a 4-year programme which enables people to earn money and train for a long-term career simultaneously. UKSA is the only place to offer such a programme, which has been designed in consultation with the MCA and the wider industry. It provides a structured progression from the RYA yachting scheme to MCA Officer of the Watch (3000gt) Certificate of Competence. As such, cadetships at UKSA allow trainees to gain an edge over others seeking similar employment in the superyacht industry.

Jack Dykes, who was funded by Trinity House, is studying the final phase of our five-phase cadetship. Phase Five, which is focused mainly on navigation and radar, consists of 8 weeks of academic study preparing cadets for the final exams. Jack has met all the requirements needed to take his exams and is now waiting to book the final OOW exam, which will complete his cadetship. Jack shares his story:

“My older brother found out what UKSA offered when he was considering marine engineering – he decided to do the cadetship. I was really jealous so started two years after him. After completing Phase One I spent three years on one boat and managed to circumnavigate the world twice. I’ve spent the last eighteen months in the Pacific, going from Galapagos to Tahiti to Fiji, Laos, all sorts of places. Yachting is a little like National Service in that you grow up very quickly, which I don’t think would have happened if I had gone to university instead.

“Phase One I spent three years on one boat and managed to circumnavigate the world twice.”

Last year we spent two months in Palau, scuba diving every day, surrounded by manta rays and sharks. I realised at this point that I had chosen the right path for me and I’m really pleased that I stuck with all five phases of the course. Phase One is intense – you spend a lot of time crossing the English Channel – and then you have all the courses in between. You don’t have much of a break and you have to be prepared to put in lots of effort to achieve what you want, but what you gain ultimately outweighs all the hard work.”

To find out more about the Superyacht Cadetship, please visit: https://uksa.org/course/professional-training/deck/superyacht-cadetship/ 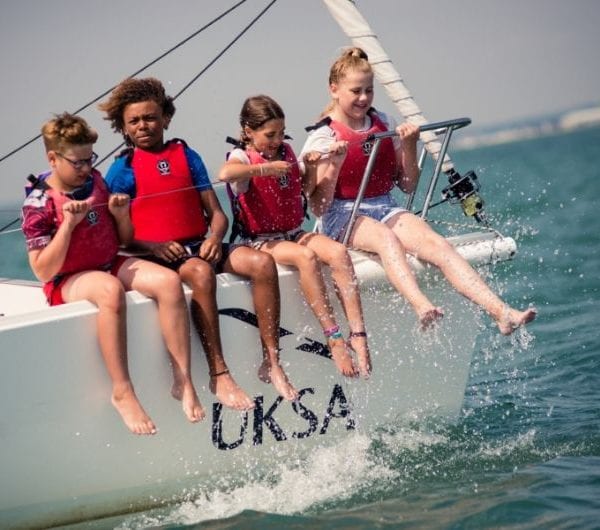 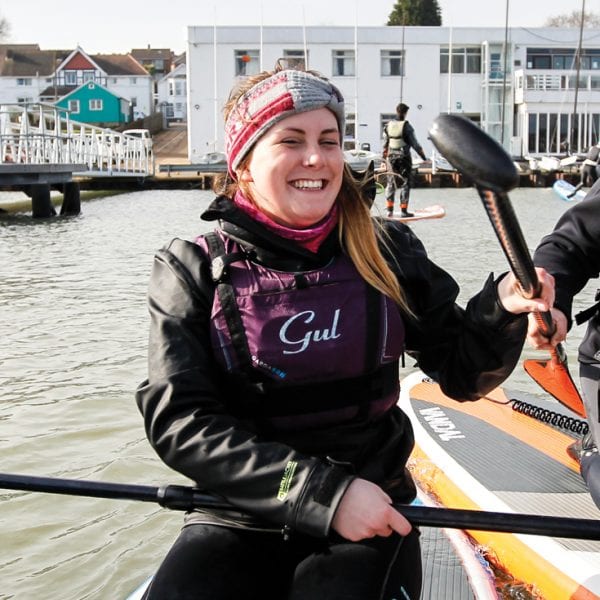 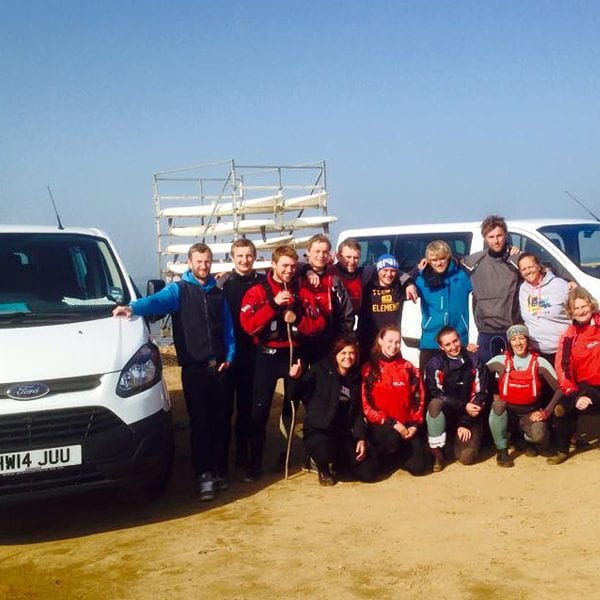