Let's work on the smidgens 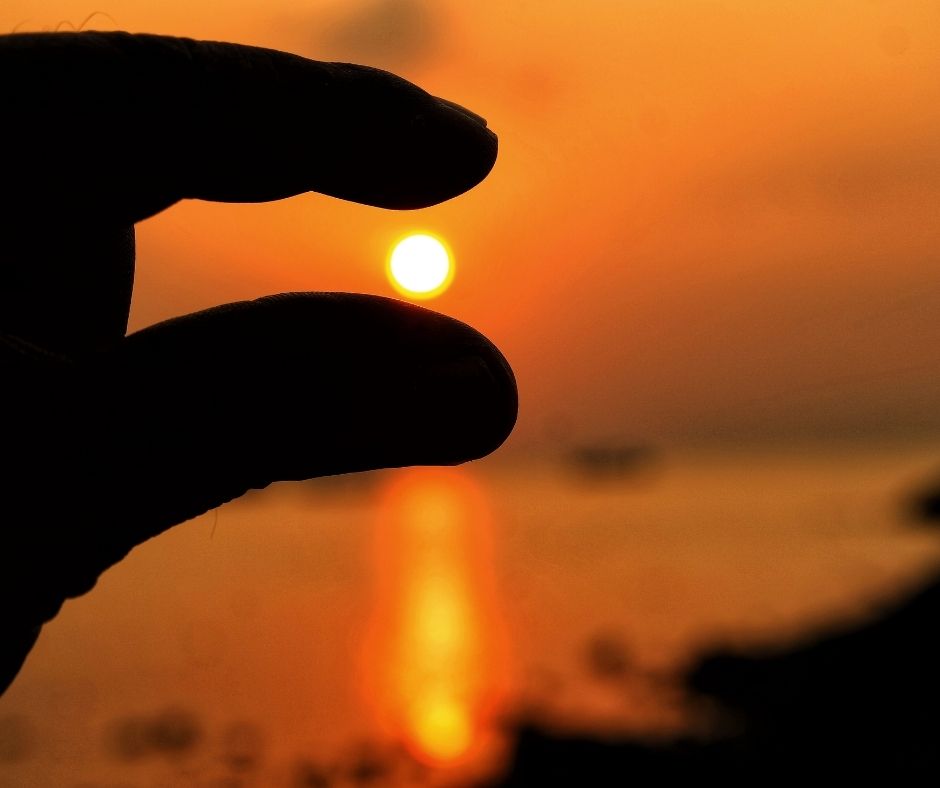 The axis shifts on our normal when our ‘normal’ changes for a prolonged amount of time and we get used to the different landscape.

We end up putting up with things being a certain way, accepting them, even.

And we’re told that acceptance is so magic, right?!
That it’s that magic switch to freedom.
That if only we had more acceptance, we’d be free from swathes of internal conflict.

When we accept anything less than our own health and happiness, we stop exploring solutions. We get sucked in and we stop hoping there might be more for us. We start feeling helpless and hopeless. We lose sight of what it might mean to pass through this. The heaviness being too all-consuming to contemplate lifting, even for a smidgen.

When our normal has become survival mode, just going through the motions to get through the day, when we’ve accepted the stress, the insomnia, the depression, the overbearing weight of problem after problem, as something that’s just, well… is, that’s when the ‘smidgens’ come into play.

When we’re carrying all of that mental weight, it’s exhausting. Exhausting doesn’t really cover it, really. It’s more bone-weary-brain-fogged-all-encompassing-overhwhelmingly-stifling. Anything extra that’s asked of us, even from ourselves, is too much.

Which is why we’re going to focus on one smidgen at a time to help you shift, smidgen by smidgen – and it might take some time – to a place you’ve probably given up on, but a place where you feel lighter, even if it’s just a smidgen. Those smidgens count, they count for a lot.

When things go awry, there’s a tendency to paint over the cracks:

Not sleeping? Okayyy, that vat of coffee will help me through the day, perhaps some sugar to give me a pep, numbing out on social media will make the day fly by, etc etc you get the gist. We don’t look at the causes, just the effects because it’s the effects we live with day in and day out and affect how we feel in the here and now.

Grab a pen and paper, that’s all you need to do – and you can do this from your bed/duvet fort/wherever you’re most comfortable and soothed.

Now then, time-travel back to a time pre-[whatever your new-normal-that-feels-horrible-ish-is now].

What was different? Was it your support network? Was it your job? Was it where you live? What you eat? The way your day ran? Your finances? Your choices? Your responsibilities? The people in your life? Your sense of purpose? Of possibility? Your colleagues? Write it all down and when you think you’re done, rest-up and let more thoughts about this bubble to the surface and then jot those down too. Try to break them down too, if you can, if it was your responsibilities – what are the responsibilities you had then and don’t know, or vice versa. Get right into the nitty gritty and take your time.

When we do this, we give ourselves the chance to see that there’s not really anything wrong with us, as a person – we’re so quick to beat ourselves up, right?! – rather that there are a set of things/circumstances/experiences that have changed and mightn’t have changed for the good of us.

Sometimes we can pinpoint just one causal thing, other times there’s a common thread, a common denominator, and it’s possible it’s not that simple and there are lots of things that feel unrecognisable from then to now. But you’ve got ’em listed, right?!

We’ll think of these as threads.

These threads of yours, some will be things you really can’t reverse without a magic wand and we don’t have one of those. Cross those through.

Some things will feel so huge they’re not smidgens – we’ll break ’em into smidgens if we can, but if not, we’ll save those for a stronger day.

But some things will feel so nuanced and so small in their isolation that when put together they’re powerful, but when separated, they’re smidgen threads.

We’re only caring about the smidgens right now, okay? The things that require a jot or energy, a jiffy of time, a smidgen of head space. You’ve got that in you, we know you have.

Address that smidgen – take action, brainstorm a resolution, learn more about it, trust your gut about the right course for you. Just one smidgen, that’s the deal.

And then, you’re going to rest, soothe, calm some more. Until you have another jot of energy, a jiffy of time, a smidgen of headspace to deal with the next smidgen.

It feels as though it’s going to take forever to deal with all of the smidgens. It feels slow. Not enough.

But it’s more than just accepting that where you are is where you’ll always be.

And those smidgens, don’t you go and under-estimate them now. They compound and as they do, so does your confidence, your sense of self, your grasp on hope, and slowly but surely, you are right in the middle of a re-designing, re-shifting, re-calibrating of your life in a way that makes sense for you, works for you, feels better for you.

Action For Happiness ‘Meaningful May’ Calendar 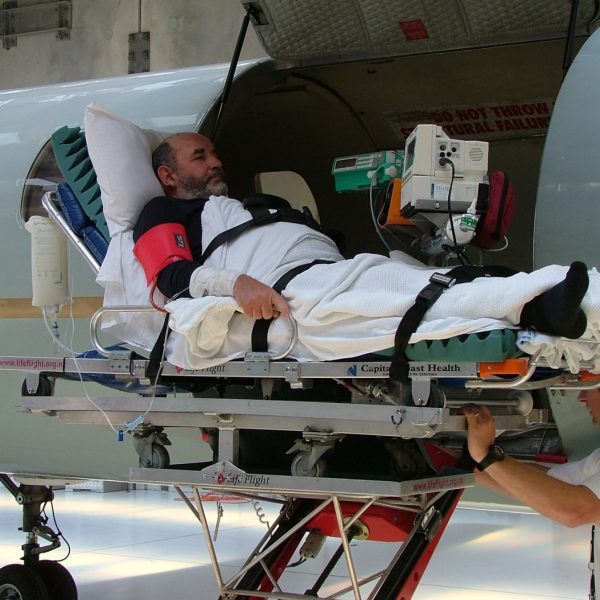 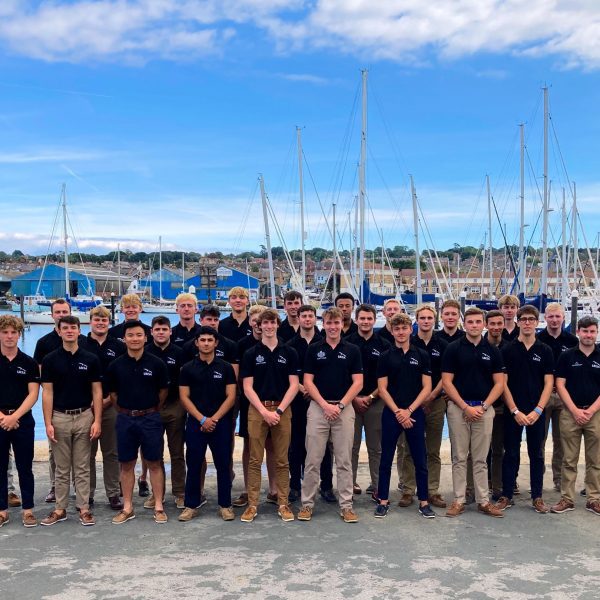