Weighing up the yes and no’s 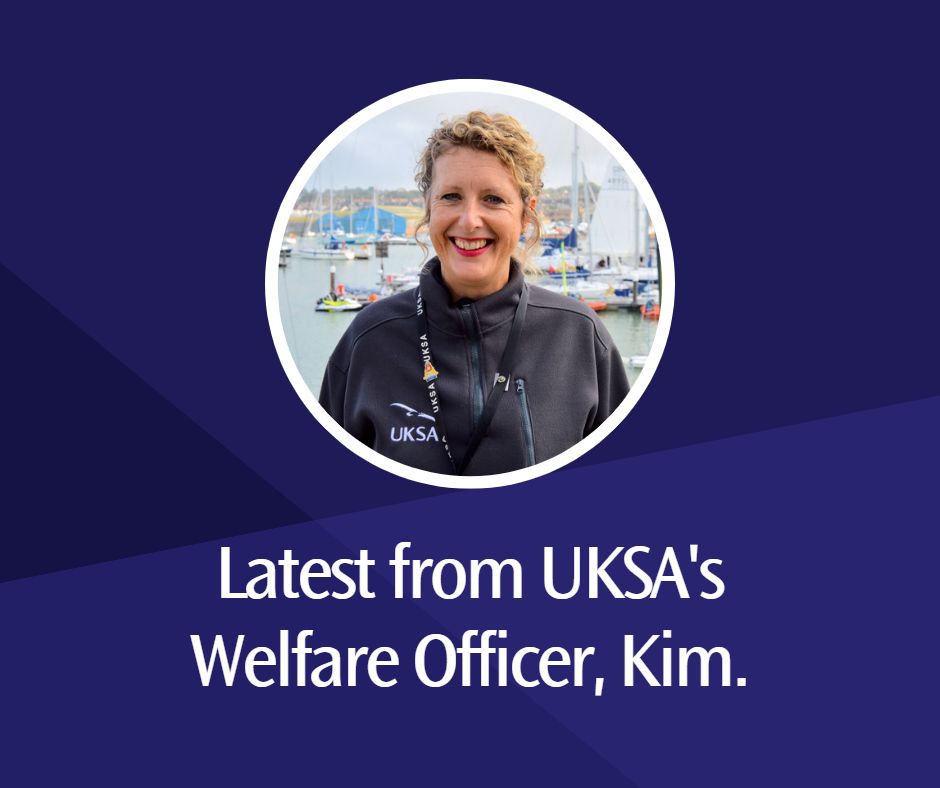 We can get really caught up in the unease and social awkwardness of the ‘no’s, feeling unaccommodating, unhelpful and as though the words are tripping over themselves in our mouths.

There’s a side to the ‘no’s’ though that we don’t always consider and when we do, they make the ‘no’s’ much easier to vocalise.

The next time you’re faced with a question that requires a ‘yes’ or ‘no’ answer, consider that the ‘yes’ is saying ‘no’ to or what the ‘no’ is saying ‘yes’ to.

Saying ‘no’ to requests of your time might be saying ‘yes’ to self-care.

Saying ‘yes’ to an opportunity might be saying ‘no’ to limiting beliefs.

Saying ‘no more’ the dodgy behaviour of someone in your life is saying ‘yes’ to your self-worth and limits.

Saying ‘yes’ to that call/date/lunch could be saying ‘no’ to loneliness and isolation.

Weigh-up both sides before you decide and if you need more time, ask for it. Our decisions all have consequences, some long-reaching, and so it’s important that you really do understand the knock-on effect of your choices. Say ‘yes’ to you, often.